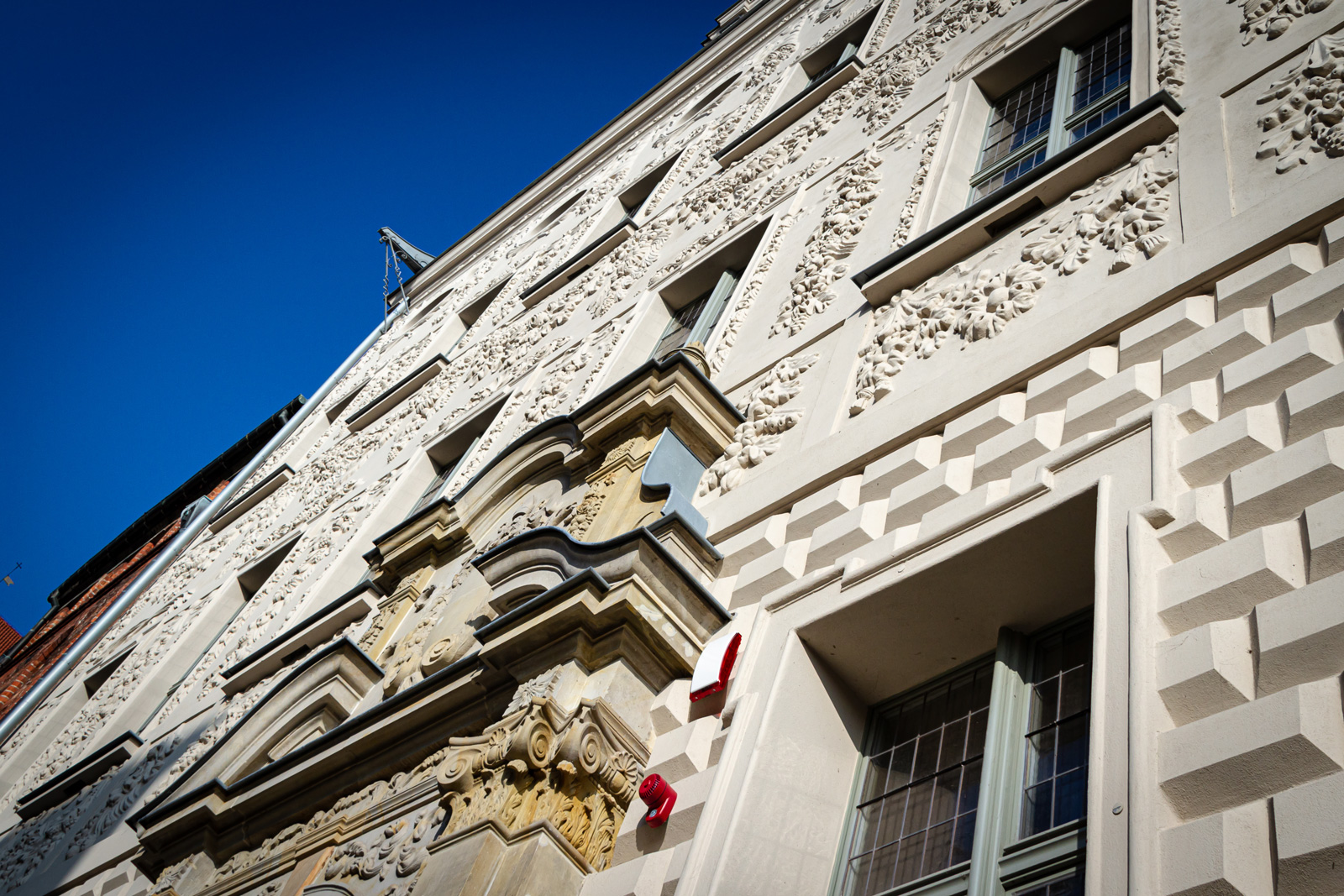 The Kujawsko-Pomorski Musical Theater was founded in 2013 and began operating in January 2014. The first premiere - The Parry Sisters musical performance - took place on June 13, 2014.

The theater not only produces its own musical performances for children and adults, but also organizes concerts, recitals, exhibitions and art workshops for young people. The theater is located in the Dąmbski Palace in Toruń (ul. Żeglarska 8) - the residence of the Dąmbski family. It was rebuilt in the Baroque style in 1693. By the bishop of Kujawy Stanisław Dąmbski. The building remained in the hands of the Dąmbski family until the end of the 18th century, serving as a holiday residence during summer fairs and winter carnival. Today it is one of the few surviving examples of baroque style décor in Toruń. 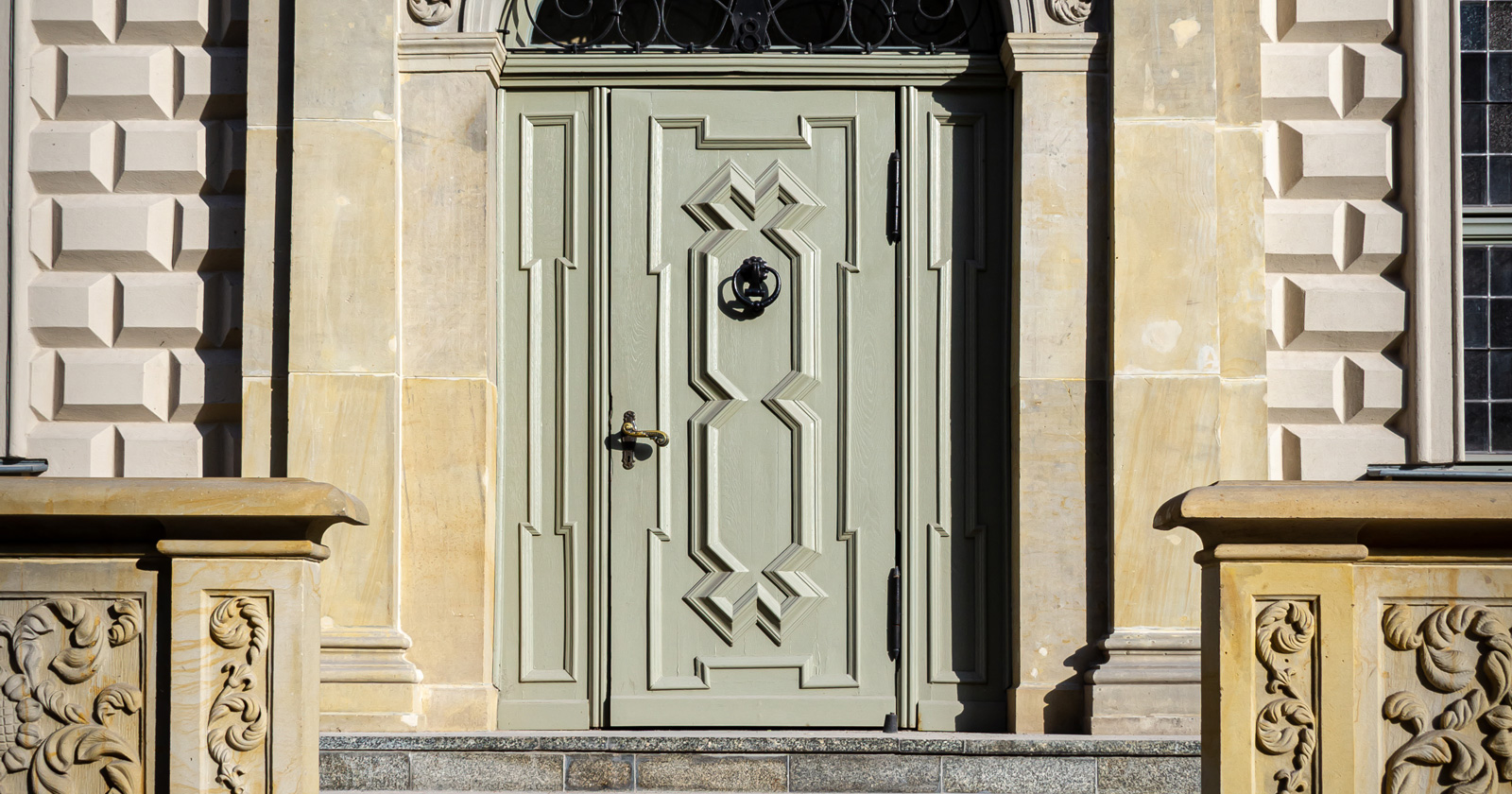 Amazing historical place, intimate atmosphere and lots of good music - you will definitely find it at the Musical Theater in Toruń! Check our repertoire and visit us!

So far, the Musical Theater has produced over 25 performances. Performances for children are popular – Pan Kleks. Powrót, Gra warta piernika, czyli Maurycy i kolędnicy, Tajemnica Tomka Sawyera. In 2019, there were 2 premieres – Dzień, w którym porwano papieża (comedy) and Niebezpieczna gra (thriller). After returning to the renovated headquarters, in 2020 the Theater is planning further premieres and the fifth edition of the Przygrywka festival.